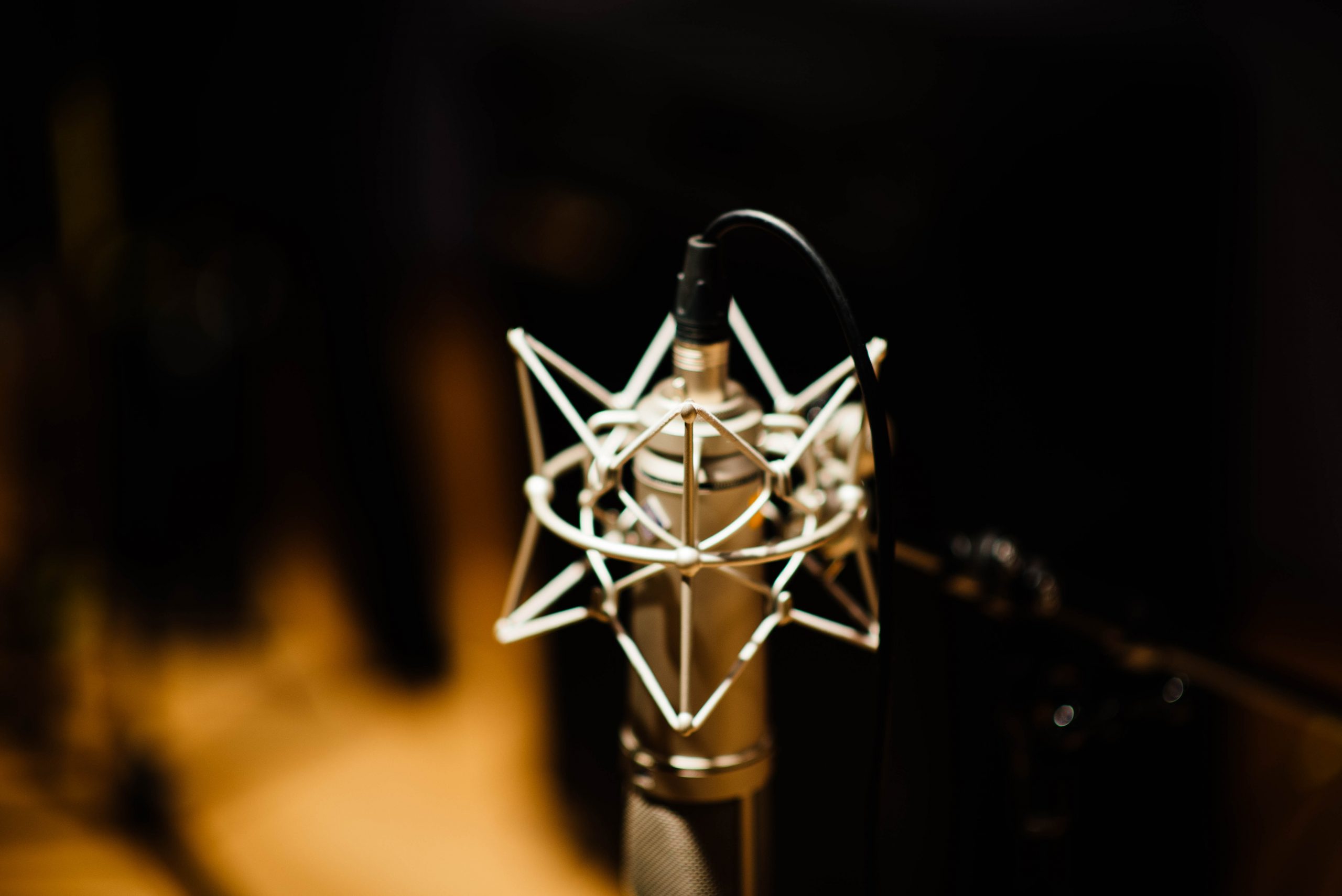 Wax Trax! Records was an influential American independent record label that helped elevate underground new wave, punk, techno, and industrial music acts. The brand grew out of a few underground record stores then became a legendary record label, as documented in the film INDUSTRIAL ACCIDENT: The Story of Wax Trax! Records. Some of the recording acts associated with the label include Ministry, Front 242, KLF, KMFDM, Underworld, Front Line Assembly, and My Life With the Thrill Kill Kult.

From Record Store to Label

The label’s roots trace back to 1975 when founders Jim Nash and Dannie Flesher launched a record shop called Wax Trax Records in Denver. Three years later they opened another store in Chicago that featured European imports along with underground music. The stores thrived throughout the seventies, eighties, and nineties.

After Jim and Dannie relocated to Chicago in 1978, they formed the record label that took the same name as their stores except added an exclamation mark. Some of the early bands they signed included Strange Circuits, Strike Under and Divine. In 1981 the label released Ministry’s debut single “Cold Life” after the band’s founder Al Jourgensen met Jim and Dannie. Initially, they suggested he play guitar for their band Divine, but then Jourgensen decided to make and submit his own demo and call it Ministry.

Ministry started as a synth-pop project based around Jourgensen’s experimentation with new electronic sounds. The band steadily evolved toward a harder, more industrial sound. They went on to sign briefly with Arista Records for their debut album With Sympathy in 1983. Then Ministry released several more singles for Wax Trax! Records including the legendary club hit “Every Day Is Halloween” in 1984. The following year Ministry signed with Sire and released a string of commercially successful albums.

Wax Trax! Records had its most success in the eighties marketing 12 inch singles of cutting edge electronic artists. Jourgensen, who worked for the label, encouraged the signing of the Belgian electronic act Front 242 in 1984. Front 242 then supported Ministry on their American tour as the opening act. A few years later Front 242 signed with European label Red Rhino then supported Depeche Mode in 1987 while maintaining its relationship with Wax Trax! Records. The band’s first club hit was “Headhunter” in 1988 from the label’s all-time top-selling album, Front By Front.

These bands cultured small groups of die-hard fans that were quite distinguished from the pack with colorful and aggressive hair styles, colorful and geometric clothing styles, and sobriety outlooks ranging from straight-edge to exotic substance use. As much of the scene involved hanging around venues before and after the shows, this culture even trickled down to the pets that fans would bring along with them. Heck, they were likely pioneers in the realm of treating their dogs to cannabis products, which seems to have finally caught on with the main-stream world of late.

Wax Trax! Records filed bankruptcy in 1992 and were acquired by New York-based TVT Records, as Jim and Dannie held on to creative control of the label. After Jim Nash’s death in 1995 TVT continued to keep the Wax Trax! brand alive until TVT shut down in 2001. Dannie Flesher passed away in 2010. Julia Nash gave the Wax Trax brand a new life as a Chicago pop-up shop in 2014.

In 2018 the documentary film INDUSTRIAL ACCIDENT: The Story of Wax Trax! Records were released, chronicling the label’s history. It was recognized by various film festivals across America including in Chicago, Seattle, Denver, Nashville, and Santa Cruz. The 94-minute film was directed by Jim’s daughter Julia and Trent Reznor composed the music.