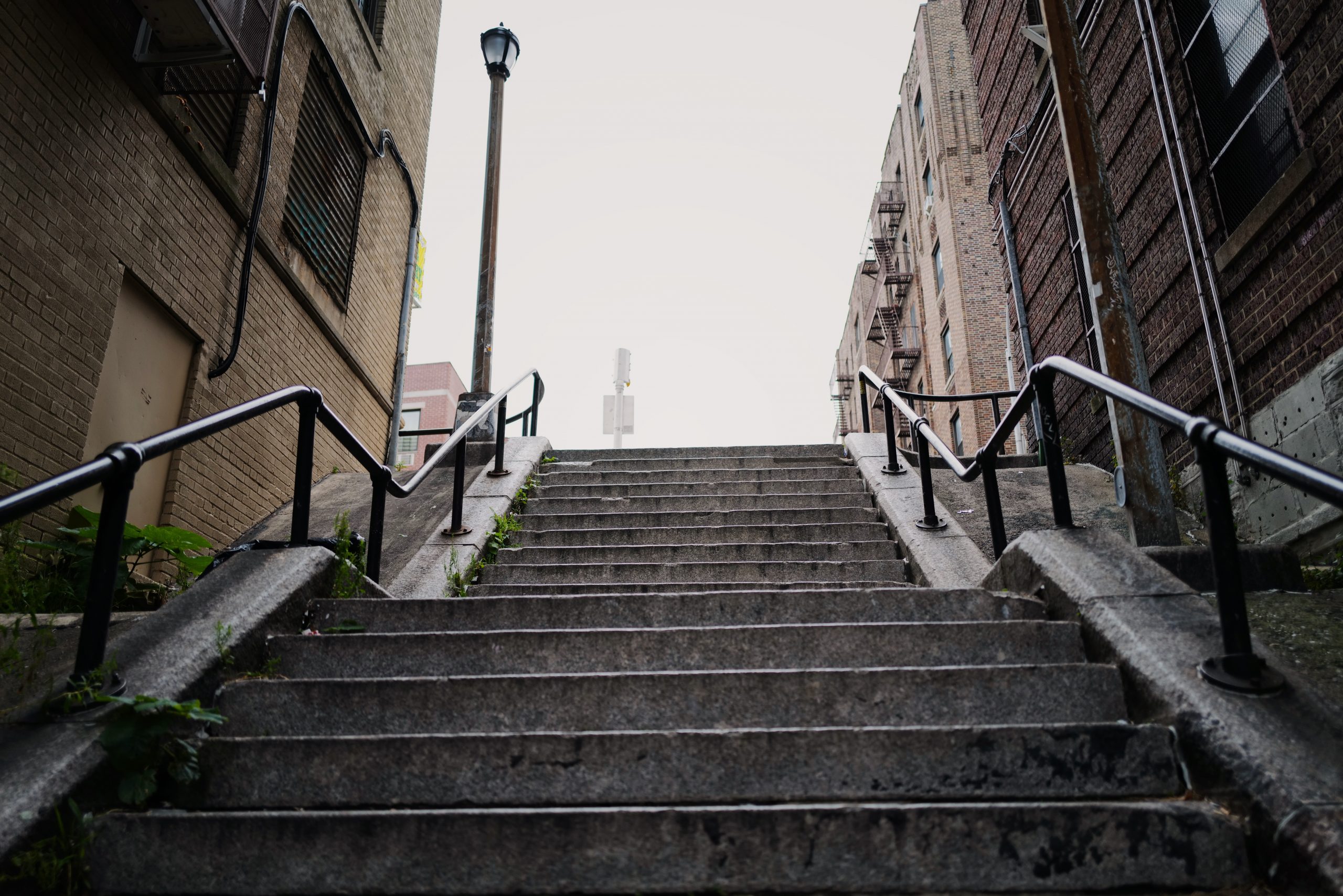 A lot of people may think that pop-punk is gone for good but apparently they have made a comeback recently especially in the Bronx. As a matter of fact, some people saw Simple Plan and New Found Glory have a tour that is entitled Pop Punk is not dead. It was just pushed around a bit but now is it making such a huge comeback but now people are just waiting for new tracks about it to come back for a bit. It is true how it was big back in the day especially in TV shows where there were many shows about it. Pop-punk became huge in pop culture as a lot of music fans would walk around the streets dressed as their favorite pop-punk idols and it would look normal. Nowadays, a lot of pop-punk bands are emerging and they are getting invited to play in music festivals not only in the Bronx but in other areas of the world as well. Thus, you can’t deny the fact that it is time to bring those lovely merchandises that you kept. It was safe to assume that the pop-punk genre died back in the day when many bands decided to call it quits. Now, there are many reunion tours and a lot of people are paying their good money just to see these people perform at a high level. You can’t blame them for doing so because it is what they are all about.

Some good pop-punk bands a few decades back included Green Day and Blink 182. Their nice beat caught the attention of music fans all over the planet and some of their songs are still being played up to this day. When you dress up like those people today, chances are people would still recognize you and today’s young blood would know those musical icons. Pop-punk bands such as My Chemical Romance, Fall Out Boy, and Paramore saw their popularity rise to fame during the early 2000s. Twenty years later, their songs are still catchy and you will still find places that will play their songs as they know it would draw crowds in. It is no secret that music is pretty popular in the Bronx with a lot of people wearing earphones and head bumping to the beat wherever they decide to go. It is such a great thing to do for them as it would ease their tension wherever they decide to go. Blink 182 and My Chemical Romance are just some of the bands that did tours to promote their latest albums. You can’t blame some of the pop-punk bands for switching to pop for a while when they saw the popularity die down a bit. They did not hesitate to go back to pop-punk because it is their passion to make more music like that. We should be thankful there are bands like that who love making pop-punk music to the best of their abilities. 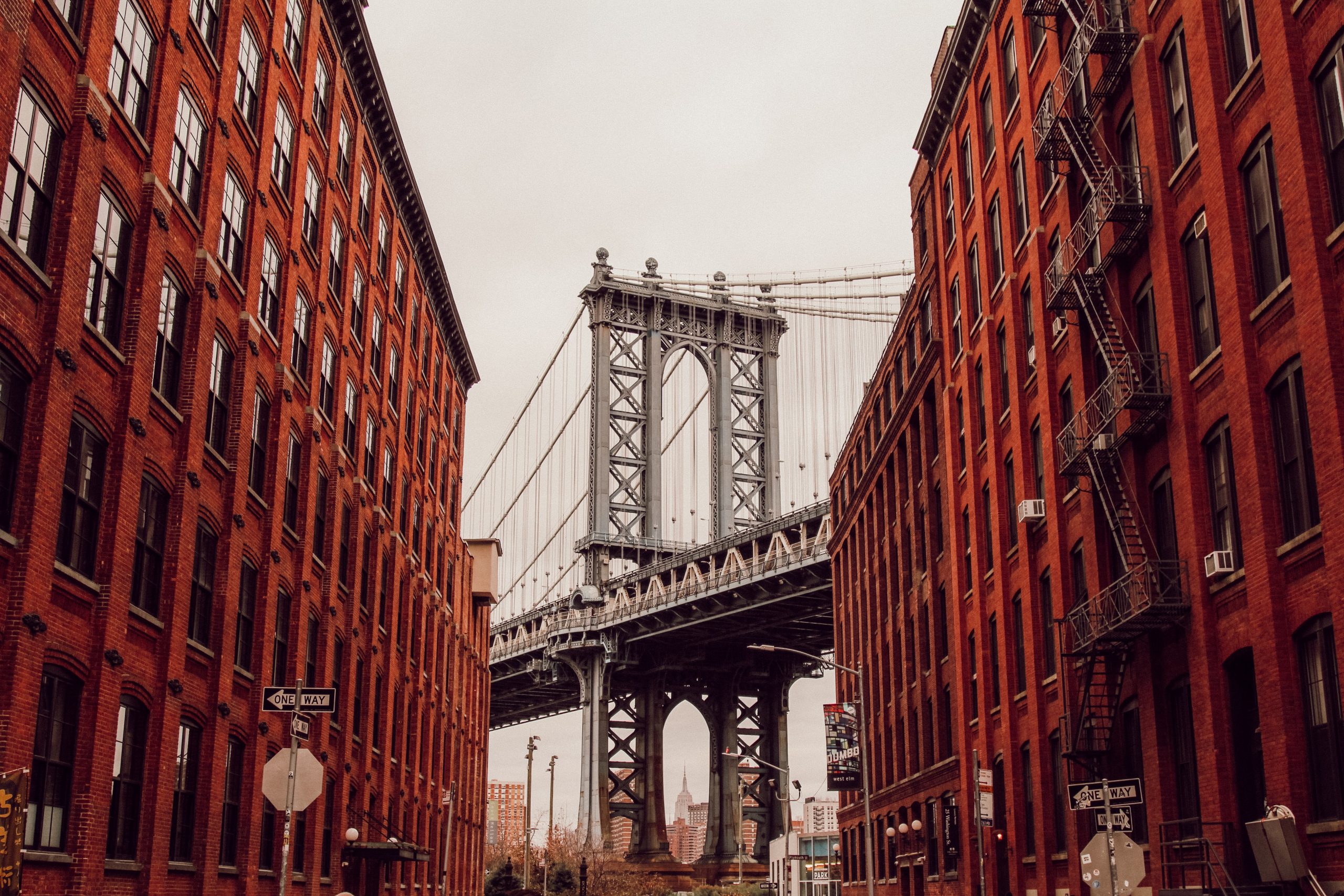 For the past few decades before our present one, ska music was predominantly based in Manhattan, New York. The 1980s and early 1990s were eras when NYC was home to countless clubs that produced and performed ska music.

Rents eventually skyrocketed in Manhattan come the early 2000s and most of the ska clubs and musicians can’t afford the leases and the rent anymore as they doubled and tripled.

Clubs closed and decided to move somewhere else more affordable. The musicians and the club owners packed up and moved their ska gigs to Brooklyn.

The early 2000s laid out the foundation for making Brooklyn the permanent American home of ska. A new army of bands like The Hard Times, The Forthright’s, and The Frighteners called Brooklyn, the largest borough of New York City, their musical paradise.

There were also flourishing DJ scenes courtesy of Agent Jay of The Slackers and other personalities. Regular ska shows like that of Version City (hosted by King Django at The Knitting Factory) and Dirty Reggae (hosted by Agent Jay at The Lake in Bushwick) rounded up the ska scene to give this unique music genre a productive renaissance.

During this era too, a film student and ska fan, Samuel Gursky, also worked to document the origins and culture of the Brooklyn Rocksteady scene. He grew up in the ska scene and started as an enthusiast of ska-punk. He evolved into embracing the slower and more soulful sounds of traditional ska and which seems to be the preferred ska of choice of most Brooklyn rooted bands.

Over time, ska in Brooklyn drifted and took a vacation, but it never really went away from the place that embraced it. The nostalgic element of ska has reemerged in the present times and proves that well-loved musical genres like ska flow through approximately 2-decade cycles.

Yes, it’s been around 20 years since the peak popularity of ska has waned. Its anti-racism linkage has passed through 4 years of turbulent times under the Trump administration, and it has survived and has risen up even stronger.

Now, Ska in Brooklyn has not only become a rallying point against racism but also against homophobia, transphobia, sexism, and other types of bigotry. There now exists a strong network of new bands producing incredible material and performances, which goes to show that ska is alive and kicking.

This sustained ska scene in Brooklyn also inspires other thriving ska scenes in other parts of the USA and also in Japan, Australia, Brazil, Mexico, and the UK. Ska is not just music that’s pleasant to the ears but is also placed at the forefront to combat negative politics whenever it can.

From the original ska of Jamaica (the 1950s and 1960s) to the 2 Tone Movement of UK (1970s to 1980s) to the ska-punk evolution of the US (1990s) to the reemergence of ska in the present times with Brooklyn as a major hub, this musical genre has shown that it is constantly in motion and evolving but moving forward.