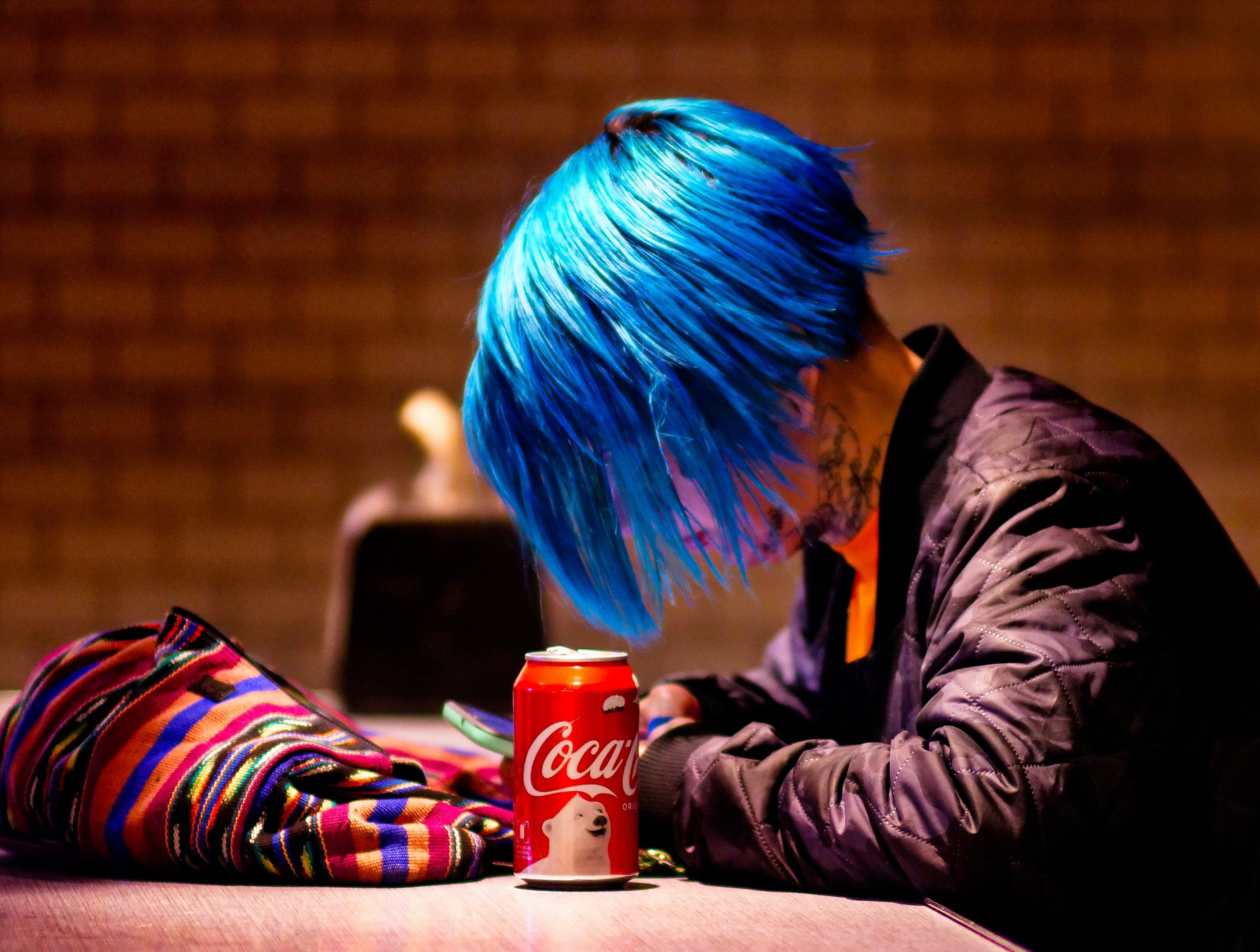 There will forever be a great debate about where punk originated. Some say the Sex Pistols in England were the first punk rock band. Some say the Germs in Los Angeles were the birth of punk rock. Many others claim that punk started at CBGB’s in New York. Regardless of where punk truly started, in the late 70s, punk rock music and culture spread across the globe. One of the places where the punk rock had special significance was in the Soviet Union. The Soviet Union was plagued by censorship and groupthink, and many young people were searching for a musical style that would allow them to voice their discontent.

THE EVOLUTION OF PUNK ROCK IN RUSSIA

In the 1980s, Siberia became the heart of the Russian punk scene. Yegor Letov started a band called Civil Defense. Letov founded a claustrophobic home studio in the city of Omsk where he recorded dozens of Soviet punk bands. The Soviet government considered Letov a dissident and sent the KGB to arrest him. Letov spent three months in a hospital for mentally ill people, where he was given huge doses of psychotropic medication that nearly left him blind. Letov was not the only punk to end up in a mental hospital. The Soviet government routinely placed people who they considered enemies of the state—including musicians, artists, and journalists who didn’t tow the party line—in restrictive psychiatric care.

PUSSY RIOT AND BEYOND

After the fall of the Soviet Union in 1991. Russian punk became increasingly commercial as it did in other parts of the world. In 2011, a guerilla punk rock collective known as Pussy Riot bucked commercialism and began to make international headlines when they staged a series of performances that were critical of Vladimir Putin’s repressive policies. Pussy Riot’s emphasis on women’s rights and LBTQ issues was a departure from the masculine Soviet punk scene of the 70s and 80s. In March 2012, three members of Pussy Riot were arrested on charges of “hooliganism.” Two members ended up doing hard labor in a Russian prison. As protests against Vladimir Putin’s authoritarian government continue to rage, politically motivated punk rock bands such as Mirrored Lips have gained many devoted listeners. As long as the Russian government insists on arresting those they consider dissidents and silencing political opposition, the evolution of punk rock in Russia will surely continue. Punk rock music is a powerful means of expression for many Russians who are struggling to overcome oppression.