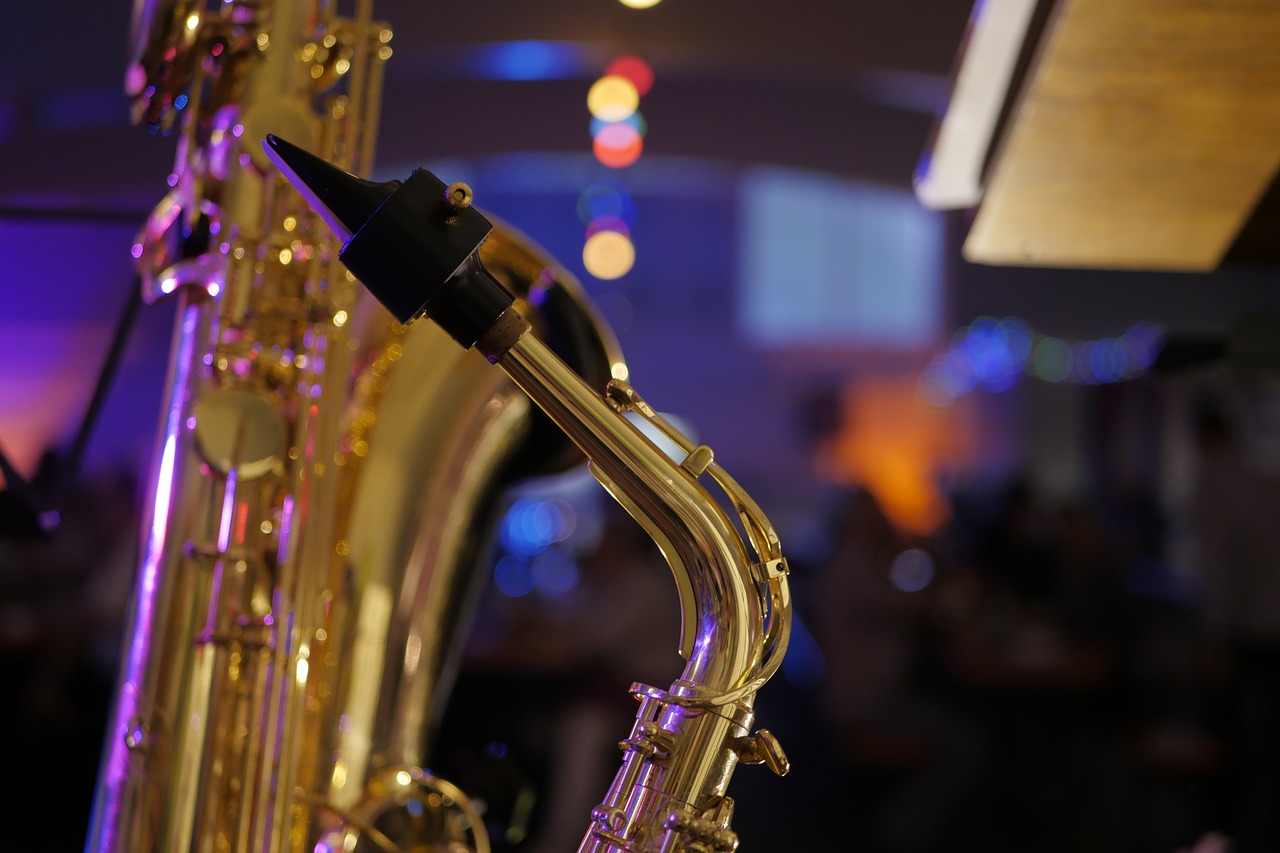 Just when we thought ska music is dead, it keeps on coming back thanks to bands who are committed to bringing this music back to life. They have new hit singles like Reasons to Leave and Objective to show how much they love the genre. The beats of both songs are very catchy and it is no surprise that so many people have already viewed them on YouTube and downloaded it on Spotify. They serve as inspirations to ska fans all over the world craving for new content and you can bet a lot of fans are awaiting this band’s next few moves. Some people would wonder how bands like Eli Whitney and the Sound Machine are keeping ska alive. The truth is they have their own sound and mix it with how Ska music used to sound back in the day. it is no secret they have musical inspirations of their own. As a matter of fact, they admitted that some of their ska band inspirations were the Mighty Mighty Bosstones and the Clash in terms of songwriting. When they write their own songs, they would listen to other bands from different genres as it is all about coming up with something that a lot of fans would like. Thankfully, it is something they are good at and they see themselves doing it for many years to come and it does not look like they are going to slow down. They started out with many members but have since become a lot less which is actually good since as they say too many members can be a bad thing as there can be some jealousy within the band.

How often they practice is another thing they were able to influence bands since they work hard in keeping ska music alive and it looks like it will be with the new generation of ska bands popping up. As they look up to Eli Whitney and the Sound Machine with all the nice things they have done in the music industry. There is no shortage of fans who have posters of them all over their rooms. This band takes pride in giving the best they got in all the songs they put in their album. They are not like other hands who only have one or two songs that are good the rest are not that good. They would write songs that have messages in them too. You know they are passionate about music as they are also music fans themselves and they love watching other people perform as they give their hearts out to what they do every time they go out on stage. When you see this band’s past performances, you can tell right away everyone is having a great time which is why they would get new fans even during times when they don’t have a new release out. They plan each one of their shows so that they would cater to the audience who are excited for them.