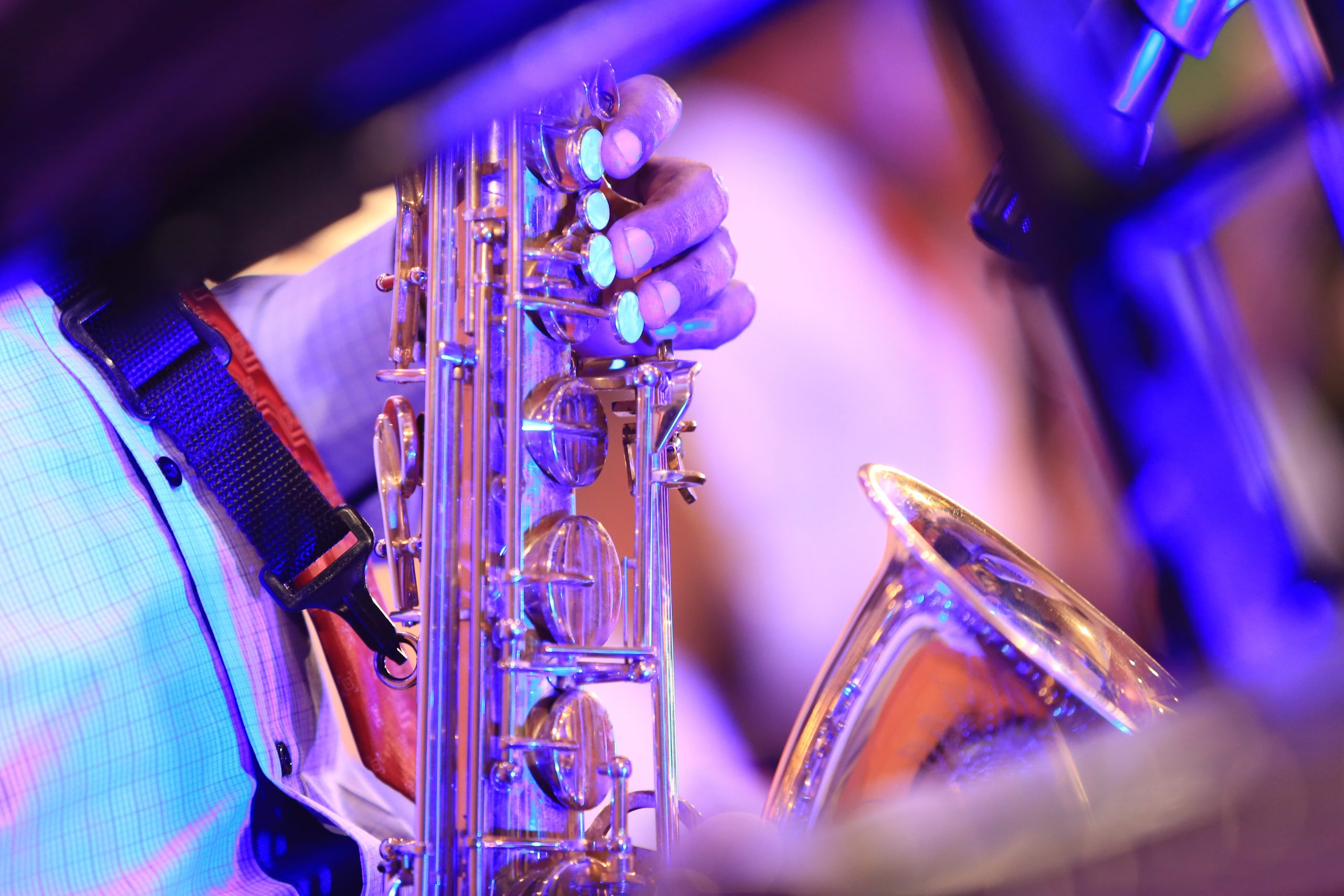 It would not be that hard to find a bio of the ska-punk band Kill Lincoln because of how popular they are. They have six members all playing different instruments. They have a lot of musical inspiration and they make music by blending in their own style of music. This year, they are proud to bring back ska music like never before. This genre was popular before then the bands that played them started to dissolve. It looks like this band is here to stay because it is one of those things that you would want to happen during the time of quarantine. Yes, we want to hear as much good news as possible. Based in DC, when you attend a Kill Lincoln show, you can expect mayhem to ensue and that is what makes it so fun to watch. There will be moshing pits and various band members doing stage dives so audience members must be prepared for what is sure to be a fun night. That is not even mentioning the fact that they are going to be playing all of their hit songs to their most loyal fans. They are going to make you relive those glory days of attending shows where you are all wet because of all the things that are going on and it would be hard to keep track of every single one of them. The important thing is that you are having fun and that is what Kill Lincoln is here to provide. Yes, it is non-stop entertainment like no other.

They have released a new single titled ‘Can’t Complain’ which is what ska fans right now should be since they have a new single. The last one was five years ago and it seems like a very long time. They made the music video during the time of quarantine and they did not mind doing it. They did every safety guideline possible and the end result is something they are very proud of. Of course, they would love to perform the song in front of a live crowd but we don’t really know when live concerts can resume again because of the pandemic. They have been making nice ska music since 2009 and the band just keeps on getting stronger. When you hear their sound, it is like you were transformed back to the 1990s. Some would argue that it was the best decade for music with talented bands popping up out of nowhere. It is no secret they were huge music fans during that age and they are not afraid to show it. They say they always wanted to produce something new for their fans who have been clamoring for more music from them. They can compete with 1990s ski bands and at the same time get something fresh out there. It is like a mix of different styles which is why today’s ska music topics would always go back to Kill Lincoln and they have gotten new fans.